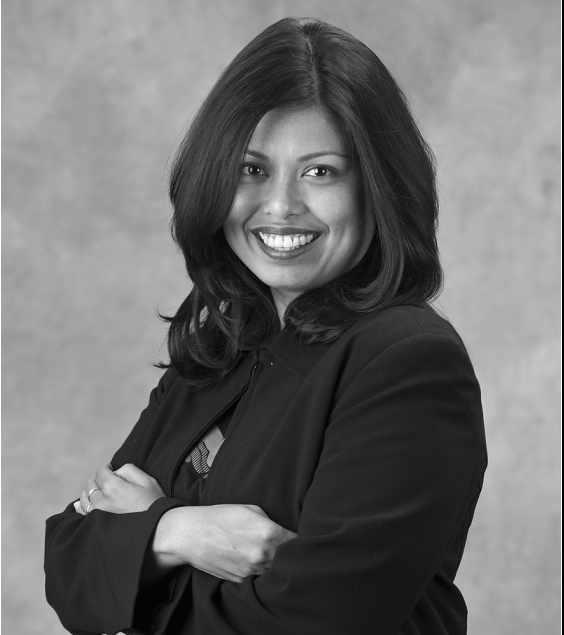 Despite its eight-year history as a unifier of countless online communities, Tumblr is still a bit of a newcomer to the mainstream social media scene. It’s still not as ubiquitous as Facebook or Twitter, but its meteoric growth and versatility are making it a go-to marketing tool for a wide plethora of brands.

For the uninitiated, Tumblr is a combination social network and multi-media micro-blogging platform, populated by upwards of 300 million users, according to market data from parent company Yahoo. The variety of posting options makes it a bit of a content Swiss army knife, fostering a vibrant mosaic of online communities. Furthermore, it’s one of the fasting growing social networks, alongside Pinterest.

While Tumblr’s demographic skews on the younger side, the utility of its platform allows marketers to consolidate their content marketing, social posting, and visual social media all under one roof.

All your engagements, united.

Tumblr’s micro-blogging format is best used for daily engagements ranging from Tweet-length musings, to memes, to full-length blog posts. If your brand already has campaigns running on Twitter, blog sites, and visual media (such as Instagram or Pinterest), a Tumblr page can act as a central hub for all your postings.

Since you’re already generating the content for other platforms, all you have to do is set up the Tumblr page, and begin populating it with your content! Apps such as ‘If This Then That’ [link: ifttt.com] can even automate the process, meaning every Tweet, blog, or Instagram pic automatically shows up on your Tumblr. You have the advantage of engaging your audience across a variety of networks, while also having a central hub that tells a complete story across a variety of mediums.

If you’re building a content or social media campaign from the ground up, Tumblr makes sense as a starting point. Since it’s designed for postings of any length, it easily can be used in place of Blogger or WordPress. While it lacks a few of the customization options that make WordPress a darling of DIY web design, it’s undeniably simpler to use, and easier to maintain as well. Plus, there’s the variety of automation features, meaning you can chart out a content calendar in advance, and Tumblr will post it for you at predetermined times.

A culture of sharing.

Tumblr revolves around content sharing almost as much as content creation. Many pages are devoted almost entirely to re-blogging content from other users, with the artistry lying in how the page is curated and the commentary provided therein. Tumblr’s interface makes re-blogging ridiculously simple, and every re-blog automatically links back to the original poster.

This provides two key advantages for business using Tumblr as a marketing platform:

Firstly, original content tends to have a longer lifespan. If an article or post really speaks to your audience, hopefully it will be shared repeatedly and reach more eyes. And every share links back to your page, gaining you more visibility in the long run!

Secondly, the sharing culture allows you to be a curator of content, as well as an originator. While you should make sure anything you share is relevant to your industry and brand, you have the freedom of using outside content to populate your page. This makes it much easier to engage with your audience on a daily basis, and saving time and money spent on content creation.

Tumblr has a variety of native tools to grow connection to your audience. Constant Contact, Mailchimp, and other leading email marketing services provide widgets that can be embedded into the top corner your Tumblr page, allowing email list opt-in straight from the page. Survey and polling widgets are plentiful as well, and can turn your Tumblr page into a conduit for free, informal market data. These tools help you to nurture your Tumblr audience through your buying journey, and the data they provide can be used to score leads and assess the ROI of your Tumblr presence.

Whether you’re developing a social media or content marketing program from the ground up, or looking expand your current reach, it’s crucial to understand the variety of platforms at your disposal. Especially if you’re looking to connect with a younger audience, or unify the messaging of your social media output, Tumblr may be the solution.