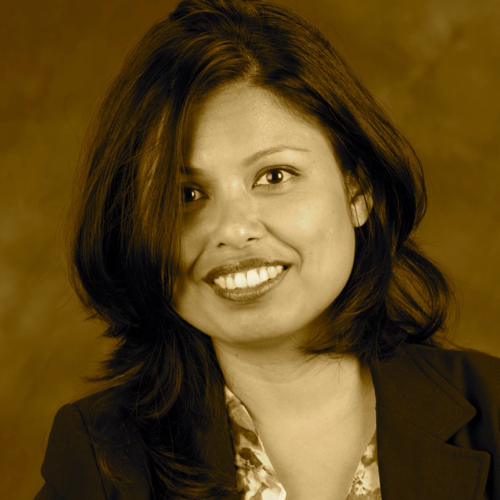 It’s not just exporters that should be interested in a multi-cultural marketing strategy. Understanding the cultural landscape within our own borders can open doorways to huge portions of unlocked market-share. Case in point: Hispanic Americans are the fasting growing demographic in the United States, collectively responsible for approximately 1.4 trillion in buying power. What’s more, Hispanics spend increasingly more time shopping online than any other demographic, and are the fastest to adopt mobile technology.

Unsurprisingly, American brands are scrambling to attract their attention and trust, but with mixed results. Marketing to Hispanic Americans requires more than translating advertisements to Spanish. It requires embracing a different perspective toward the cultural and demographic shifts that are affecting our population as a whole.

In a recent roundtable on this issue, Forbes assembled a team of experts in multicultural marketing, in order to discuss the successes and failings of corporate America’s efforts to connect with emerging demographics. Interestingly enough, the conversation dealt less on marketing tactics and ad campaigns, and instead focused on how brands can shift their approach to engage consumers with an inclusive world-view.

Armando Azarloza, president of The Axis Agency, postulated that culture matters “not as a definer of identity, but as a critical component of what makes me, me, and what makes you, you, and as a roadmap to reach a growing new audience. Today, every advertising campaign embodies some element of culture. But going forth, it can no longer simply remain a subtext.”

Azarloza’s statements make sense in the context of current demographic data. Our nation’s Hispanic population is approaching 50 million, but the United States as a whole is quickly becoming a minority majority nation. By 2050, Hispanics, African Americans and Asian Pacific Islanders will comprise an estimated 54% of the population.

“This new collective mindset transcends ethnicity. On its face it’s an expression of language, fashion, rituals and lifestyle,” Armando said. “At the core it has deep-rooted values, beliefs, interests and a sense of purpose that binds this increasingly multicultural market.”

“When we look at the cultural shift, the new consumer is younger, much more likely to be bilingual, and bicultural,” said Mark Stockdale, president of New Majority Consulting. “We used to say it’s all about assimilation,” he added. “That’s not correct. Cultural values carry over. 40% of millennials are foreign born, and those cultural nuances – not differences – really do linger if you’re Hispanic, Asian or even African American.”

Digital technology is emerging as the fiber that connect this emerging cultural mosaic; more specifically social media and mobile platforms. Young Hispanics are quickly proving to be the most digital savvy and socially connected consumer group; and that trend that makes them increasingly attractive to marketers, while also giving clues as to how to reach them.

It’s becoming readily apparent that today’s emerging consumers prefer to be engaged in a conversation, rather than advertised at.

Stephanie Kauffman, chief communications & engagement officer with Breast Cancer Research Foundation and formerly with Universal Pictures films, used the incredibly successful Fast and the Furious blockbusters as an example of a brand that used content to effectively connect with their audience.

Normally, studios keep their big-budget shoots under wraps, strategically releasing on-set photos from time to time. The Furious films took a different approach, and let their stars — such a Vin Diesel, alongside his 80 million Facebook followers — post photos to social media whenever they wanted. As a fan, “You felt like you were part of the discussion. We weren’t talking at people, we were talking with them,” she said. “Content is king. You have to be authentic. You have to engage directly with your audience.”

While your brand may not have the benefit of Vin Diesel or Dwayne “The Rock” Johnson Instagraming from your office, the validity of this content strategy can’t be denied. This kind of communication feels more authentic, and will connect with emerging demographics much more effectively than “billboarding.” The shotgun approach to advertising will usually falls on deaf ears, and content marketing should be a staple of any brand regardless of their target demographic.