It is this team that makes us different and unique. Be it domestic or international trade, our focus and mission is to provide creative solutions, using technology to optimize your sales and marketing ROI. 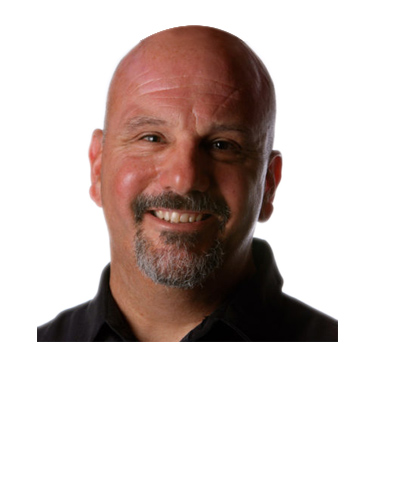 Building on his bachelor’s degree in Economics from Stanford University, Tom Reynolds has 25 years of experience leading manufacturing businesses and software development companies. Since 2002 he has helped hundreds of manufacturers grow sales and profits as a fractional CMO. Tom empowers manufacturers to sell more through strategic “Smarketing”. It is no longer sales and marketing but “Smarketing”, a combination of both that delivers up to a 20% return on investment. It starts by mapping out where you are now and where you want to be in the future. He balances a manufacturer’s SQL (Sales Qualifying Leads) process with the MQL (Marketing Qualified Leads) process to improve customer acquisition and grow revenue. 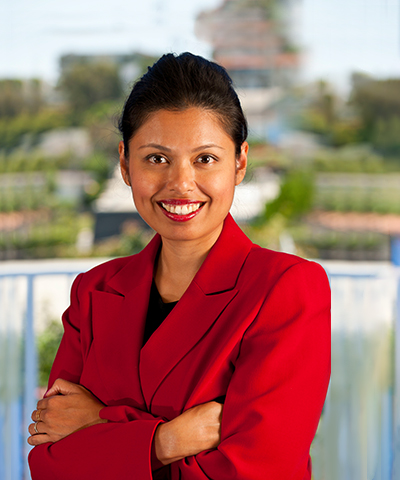 US and International Trade

Hema is the founder of Iffel International. Her expertise is in sales strategy applying marketing techniques that are customized for a specific business. She has traveled the world, and has a team of people through a virtual concept to bring clients both in the USA and Internationally, outstanding solutions in internet marketing, website design, SEO, Social Media and other cutting edge technology that support the sales and marketing functions. Best is to speak with her and get on her calendar…. 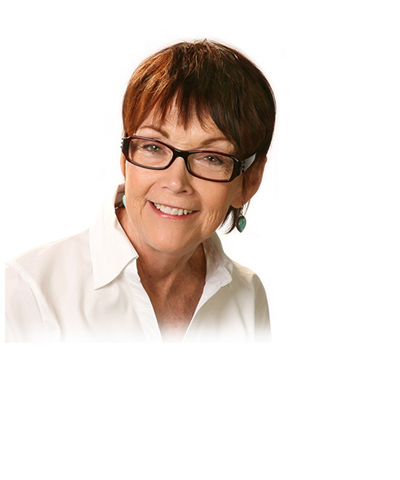 She has been CEO and COO of companies ranging from women’s fashion to insurance.  Sheri has won awards from the Advertising Women of New York and the AM Best eFusion Award.  She has been honored by the San Fernando Business Journal for Outstanding Woman Innovator.  She has lectured at UCLA, USC and Cal State on marketing and business management.

Sheri creates marketing strategies that incorporate the long-term objectives of clients, together with mission statements that define who the company is and what it stands for.  She identifies the right market segment and assists in formulating the product strategy.  She identifies the company’s strengths and weaknesses, and the opportunities and threats that exist in the market place.  Working with a team of outstanding graphic designers, she creates branding, creating logos and websites that create a powerful web presence. 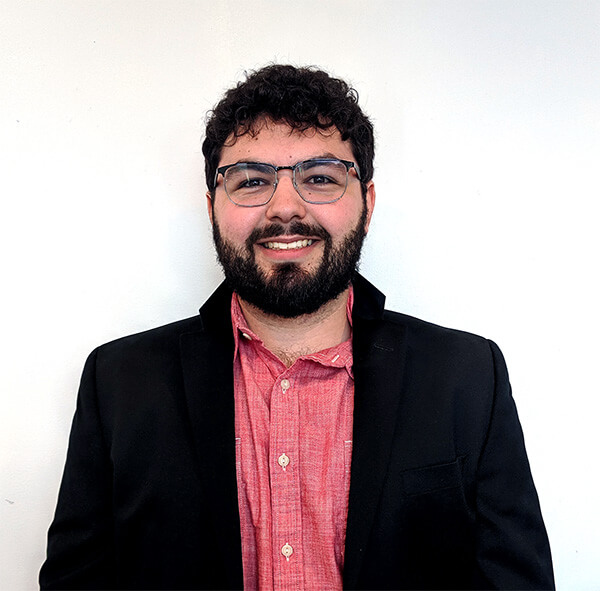 SEO2Sales Engineer
Jared is an artist first and foremost but views digital marketing at an artform. He’s an SEO nerd that loves staying up to date with the latest Google trends and is dedicated to delivering real rankings through high-quality content. After receiving a BFA in animation/illustration from California State University Long Beach, he quickly shifted his passion to marketing where he was able to build on his technical foundation while implementing a keen eye for design. Jared has since helped companies generate dozens of organic leads every week and continues to help companies grow in their search engine rankings. 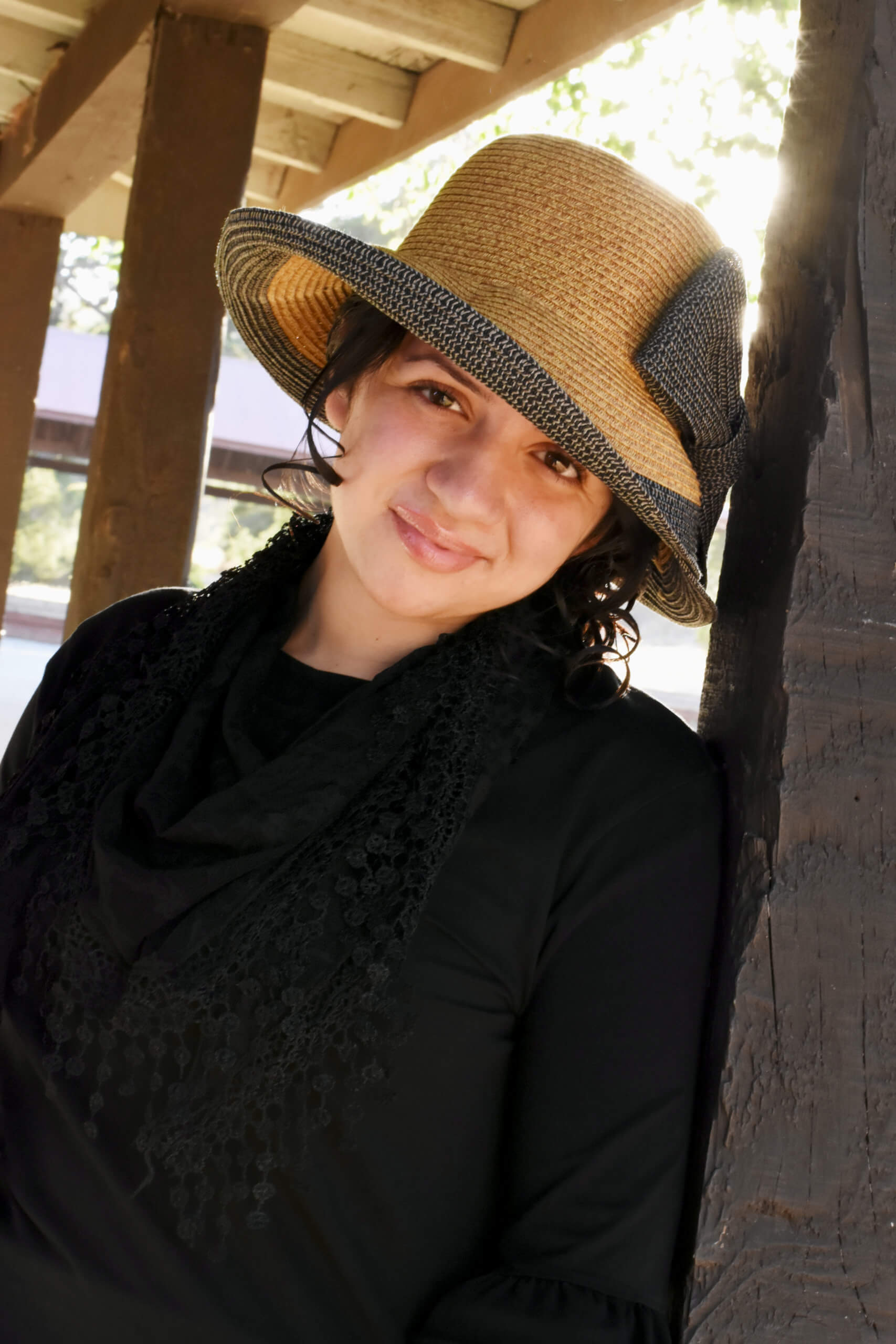 Jasmine Stinson started at Iffel International after spending 5 years with American International Group (AIG). While working at their West Coast corporate office, Jasmine began as an Administrative Assistant and Secretary for the executive floor. After spending some time developing her communication and management skills, she was elevated to Sales Administrative Assistant where she worked directly with the Vice President of Sales. After a period of growth in this position, she set out to expand her knowledge by stepping into the Digital Marketing field. She came aboard our team here at Iffel International with her sights set on advancing our client’s marketing potential.

Her abilities to manage multiple tasks and communicate effectively have been valuable assets to our company as well as our clients. She strives to find new ways to use her communication skills to enhance our marketing tactics. Jasmine manages calendars, email marketing campaigns, social media strategies, as well as a host of other duties that develop our client’s marketing goals. Jasmine works directly with our Chief Marketing Officer in developing objectives that get results. 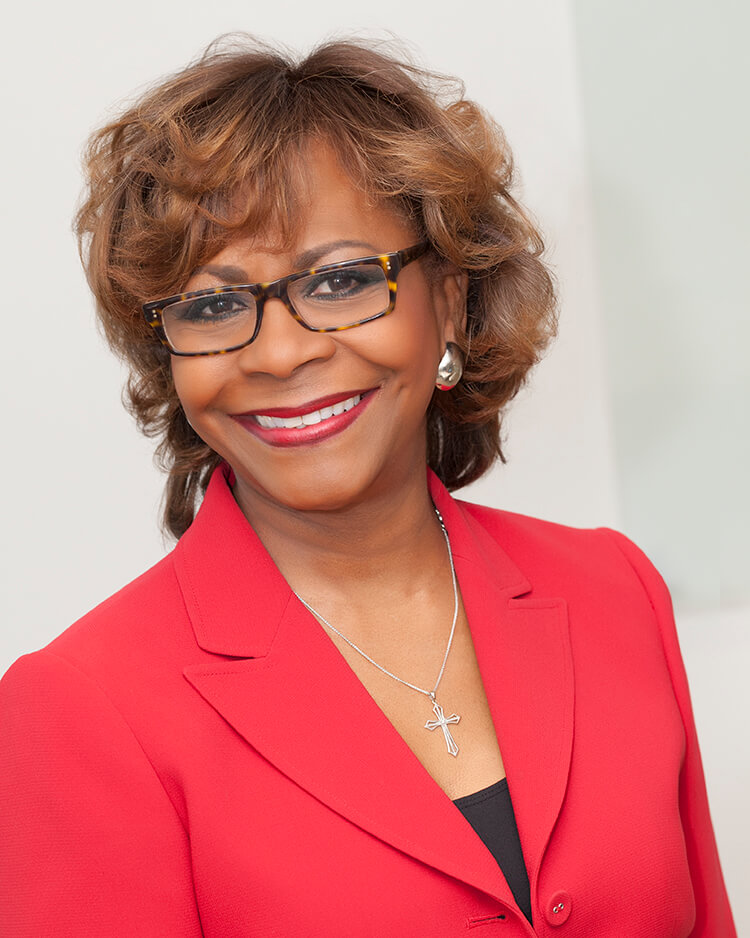 For every lead we get from SEO2Sales, we provide training so your staff knows the art of how to close deals. Be it a new medical patient or new retainer it is pointless investing in marketing and not taking each lead to the finish line. Our Chief Sales Trainer, Michelle Beauchamp, offers expertise is in Sales and Leadership. Her training and coaching business, The Champ Group, provides professional and personal development for community and business organizations.

We welcome all front line staff who are working with the clients or prospects. If you feel your team isn’t answering the phones right or emailing professionally, we will build your sales organization with the right training. 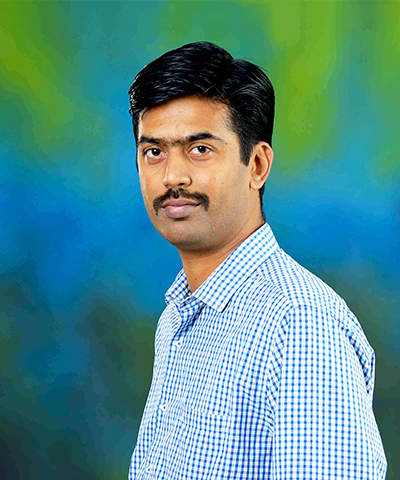 Karthik has been a long time friend and business partner of Iffel International. Majoring in Computer Sciences, he serves as Regional Director for Iffel’s APAC clientele including the Middle East and Africa. Karthik and Hema (owner at Iffel International) are able to bring custom solutions for businesses who need sound technological solutions in web, mobile and infrastructure expansion. 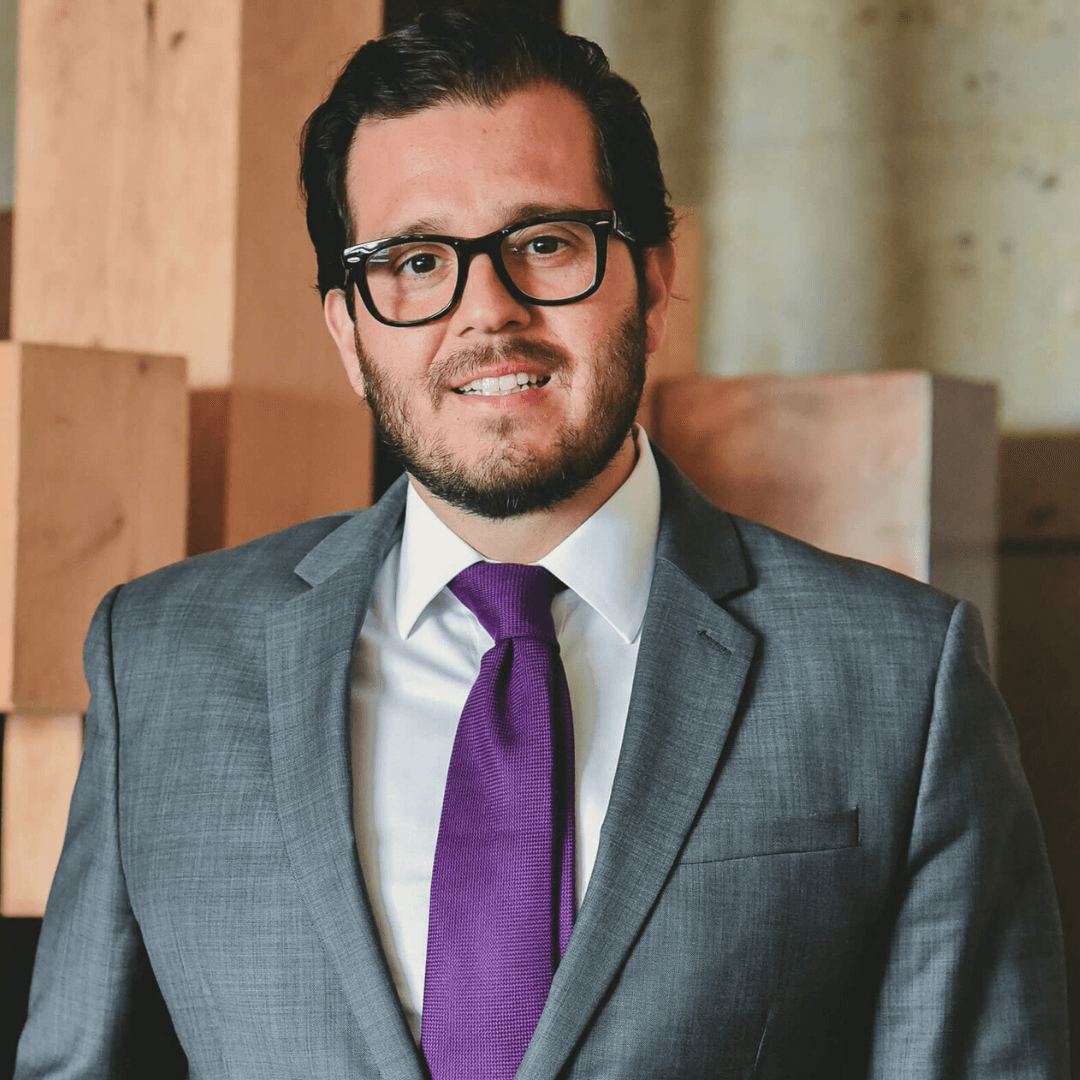 Iffel International is dedicated to serving businesses in Mexico. Our local office is headed up by Juan Sanchez.

Juan is an attorney specializing in local business law for Mexico only, but has a passion for marketing and growing businesses. Juan has a  Masters in Corporate Law from NYU and have broad experience in domestic and cross border transactions. Not only can we get your businesses visible on Google but Juan is able to also provide legal advise for all USA and International companies on all aspects of their business, including formation, drafting and negotiation of contracts, business transaction in the area of corporate, real estate, mergers & acquisitions and finance. 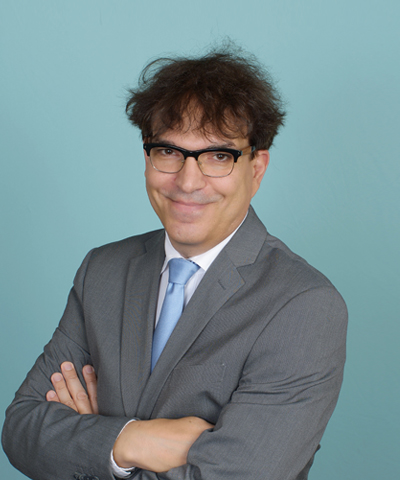 Lorenzo has been operating as an International Business and Marketing Consultant for over two decades.

He held managerial positions before starting his own consulting firm in the late 90’s.

He has assisted dozens of companies successfully opening and expanding their global operations, from SMEs to some of the largest multinational companies in Europe, Asia and the USA.

His wide multi-sectorial experience in industries such as manufacturing, energy, telecom, design and retail have given him an outstanding broad vision and the ability to generate sales in any business environment he operates in.

Lorenzo worked and lived in several European countries before moving to the USA in 2015.