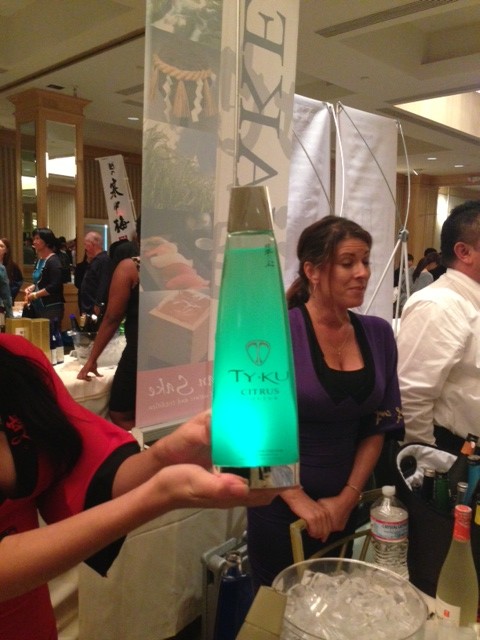 Hema Dey, CEO of Iffel International, was at last night’s Sake tasting event in Los Angeles. Having met with several Sake manufacturers from Japan and the USA, she was absolutely thrilled with the way is now a contemporary drink designed to match various culinary delights. While speaking with Mr. Ueno, from the Mutual Trading Co. Inc, he explained, “just like wine has a different range of richness, Sake is the same”. To know a good Sake one has to really indulge and explore with non Japanese food. It really is a new buzz and fortunately the Japanese Trade office in Los Angeles vigorously wants to do more tastings among the locals. While Mr. Ueno spoke about doing Sake and cheese tastings, a new concept altogether, it would seem this “out there” fad is in high demand. Hema is personally a Shiraz lady with a real appetite for cheese and wine. Mr. Ueno explained to her that much like Shiraz, Sake is full bodied and as such, pairs up well with a beautiful Roquefort or Gorgonzola cheese.

Mr. Matsukuma from Southern Wine and Spirits demonstrated traditional and contemporary Sake. Some were dry traditional ones, whilst others had beautiful fusions with fruit flavors such as coconut and citrus, added with some sparkling sizzle to it. The coconut flavored Sake was equivalent if not more unique to a Piña Colada and the Citrus on the other hand was as kinky as a Margarita! “Sparkling Citrus Sake really captured my heart last night” says Hema Dey. Hema hopes to explore this fusion of Japanese Sake and local American cuisine, expanding and exploring into a different pallet of taste and culinary experience in Southern California.

Projects such as this one require extensive PR and Social Media platforms to be enriched with educational and trend setters in influencing consumers to take on Sake as an alternative to traditional red or white wine. Tastings are planned for around the USA, Iffel intends organizing mixers with Sake in the near future, if you are interested in joining, please make sure to email Marc Rodriguez, at marc@iffelinternational.com

Iffel would like to thank JETRO, Los Angeles for the invite with special thanks for Sachiko Yoshimura. We really value our relationship with JETRO and will continue to support the expansion of Japanese Sake in the USA. For more information please contact Iffel International at sales@iffelinternational.com. 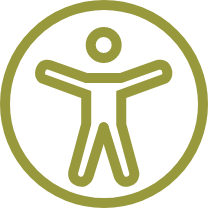